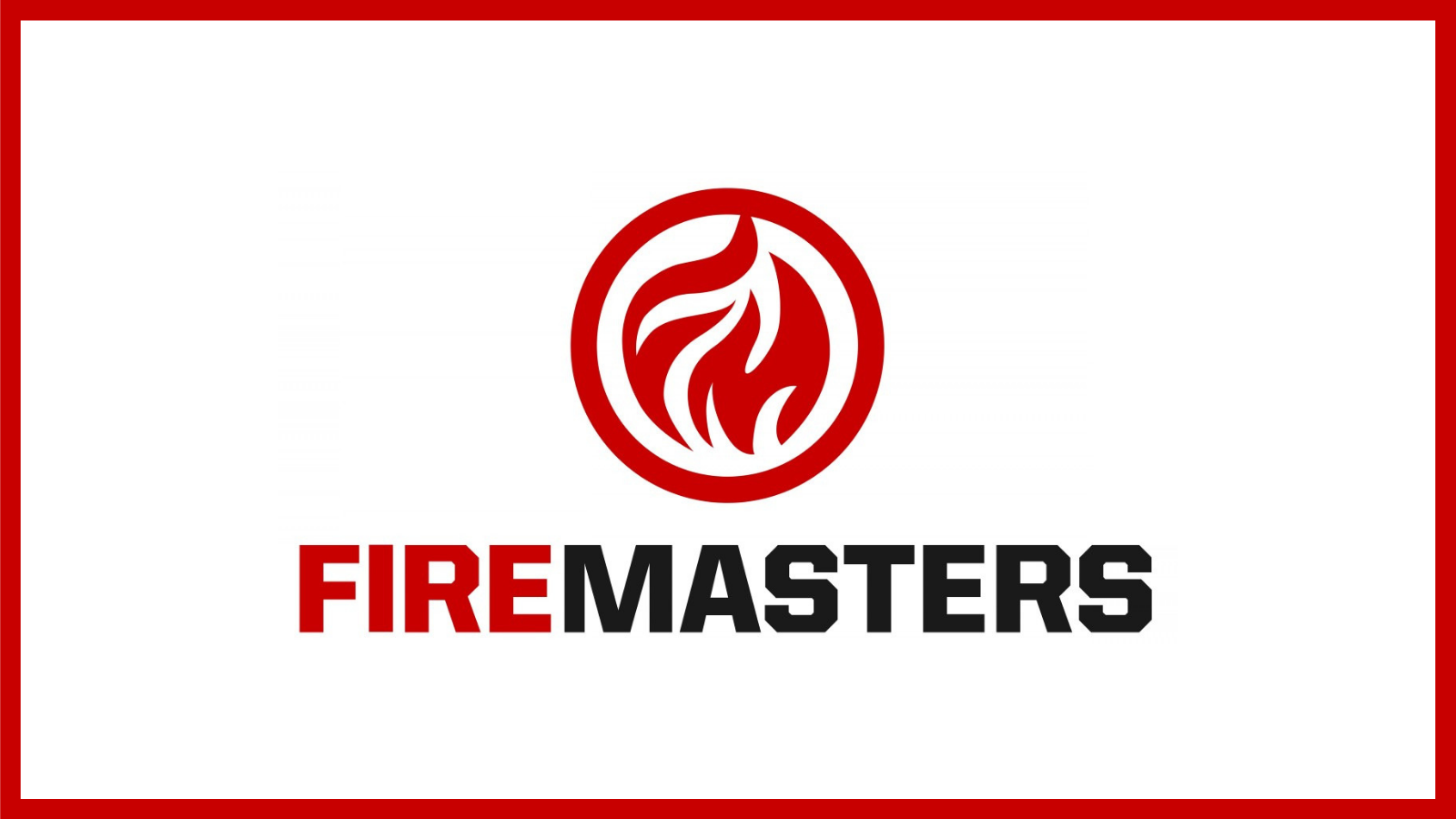 Roger Mooking brings his live-fire cooking expertise as a judge on Fire Masters, an exhilarating food competition series . In each episode, three chefs push their grilling talents to the limit as they battle in fiery culinary challenges, cooking up creative, mouthwatering, flame-kissed dishes. One chef is eliminated in each of the first two rounds. The last chef standing goes head-to-head with a Fire Masters judge in an epic third and final round, vying for $10,000 cash and the coveted title of Fire Masters Champion!
read more 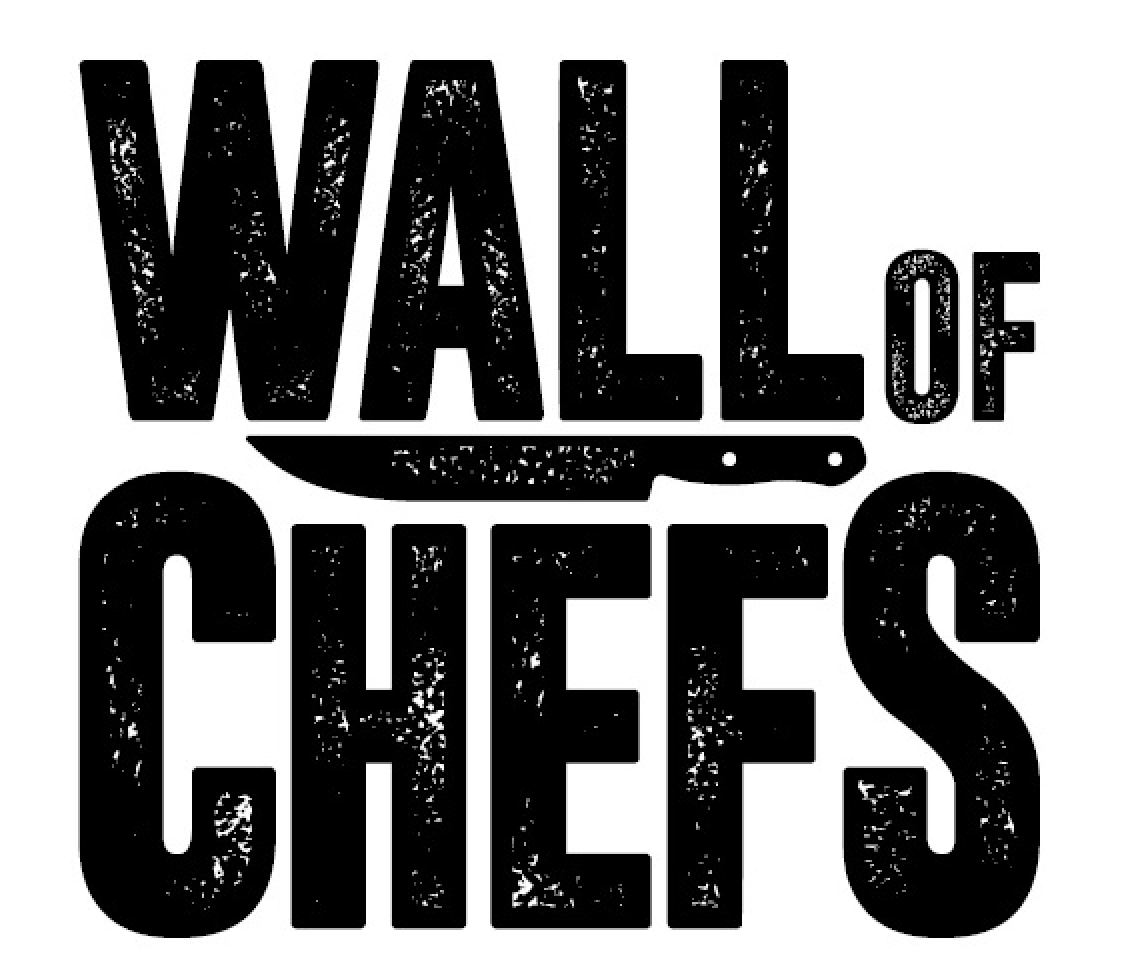 Wall of Chefs is a primetime cooking competition series. This fast-paced format tests the nerves and skill of Canada’s home cooks as they do battle in the Wall of Chefskitchen, under the towering shadow of the country’s best chefs. This is an unmatched, star-studded slate of Canadian culinary icons including Chef Roger Mooking and the competing home Chef trailblazers representing diverse cultures and cuisines across Canada.

In the first round, the competing Chefs prepare their crowd-pleasers, in the second round they are challenged to create a dish using three staple ingredients from the home fridge of one of the Chefs, and in the third and final round, the last two home cooks are inspired by a Chef’s signature dish to make their own restaurant-worthy creation. The culinary giants on the Wall offer colour commentary and expertise throughout the three rounds of cooking while tasting, judging, and eliminating one home cook after each round. The last home cook standing wins Wall of Chefs and a $10,000 cash prize. 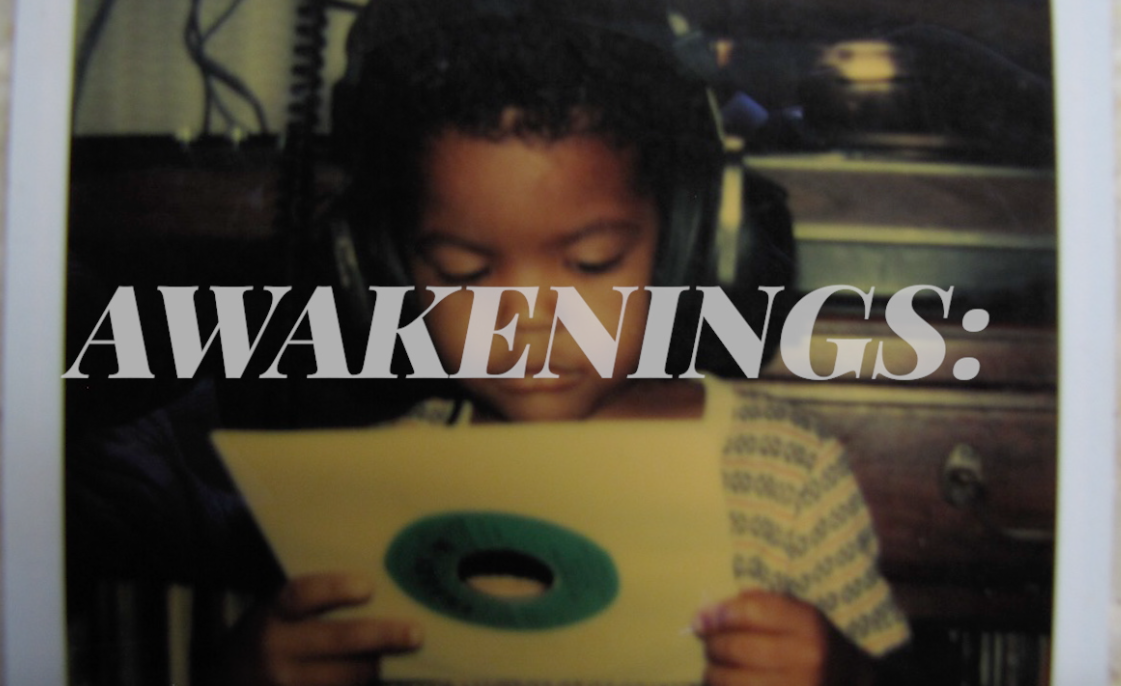 Awakenings Reflections: Behind the Scenes Discussions 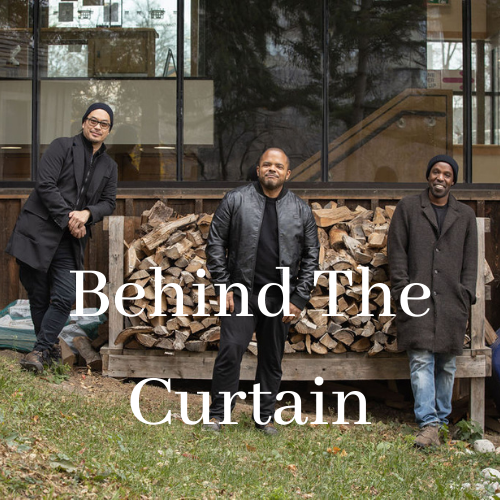 Awakenings: Behind The Curtain

Experience Toronto’s many stories through the Awakenings program, a series of art projects created within Toronto History Museums by Black, Indigenous and artists of colour, operating under the principles of anti-oppression, anti-colonialism, and anti-racism. Hear Roger's story and personal truth in “Behind the Curtain”.
read more 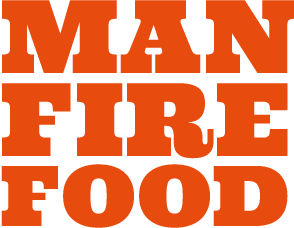 Roger Mooking sets out on a culinary odyssey around the country on the ultimate search for Man's Greatest Food. From Steaks to Barbecue, Seafood to Sandwiches, Pork to Pizza, and of course, man's greatest Hamburgers, no eatery is too far out of the way for these mouth-watering culinary creations.
read more

Chef Roger Mooking joins chefs Michael Smith, Lynn Crawford and Mark McEwan in Food Network Canada Chef School to share some of their favourite recipes along with their must-know tips and techniques they're learned over the course of their culinary careers.
read more 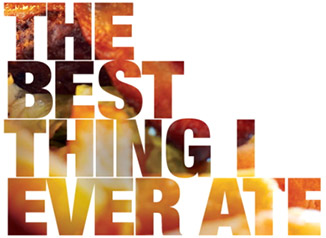 The Best Thing I Ever Ate

Ever wonder what the biggest food stars and chefs eat in their free time – when they're paying? Find out on The Best Thing I Ever Ate! It's the ultimate guide to the country's most amazing meals, eats and treats as told by the pros who spend their lives obsessing over food, from a barbecue sandwich worth driving over 1,500 miles for to cannoli so good that it completely healed a bad breakup.
read more

Join Roger Mooking on the judges' panel of Chopped Canada. What exciting dishes will competitors create under pressure in this high stakes culinary competition show where four chefs compete before the panel of expert judges? Armed with skill and ingenuity, chefs race against the clock to turn mystery ingredients into an extraordinary three-course meal.
read more

Hosted by Marilyn Denis and broadcast live before a studio audience, THE MARILYN DENIS SHOW is a daily entertainment and lifestyle talk show featuring Canadian and international celebrities and experts, established and emerging alike.
read more 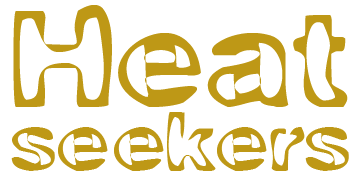 For chefs Aaron Sanchez and Roger Mooking, Heat Seekers is a tongue-testing odyssey to discover the most deliciously spicy food across the country and to figure out why these dishes are so fun to eat. From Los Angeles and Santa Fe to Miami and New Orleans, the dynamic duo discovers the secrets of spicy dishes of all kinds from Mexican to Korean to Indian cuisine and then subjects themselves to a test of who can handle the heat.
read more

Roger Mooking joins Chopped, one of Food Network's longest running and most popular series, as a guest judge. Each episode has four chefs call on their culinary skills as they face off against one another to prepare a spectacular three-course meal consisting of an appetizer, entree and dessert. The catch?
read more

Roger Mooking is equal parts chef, television personality and musician all the while being a husband and a father to three girls. Roger juggles family life and his career with ease and grace and with his charming personality, theres almost nothing Roger can't accomplish.
read more 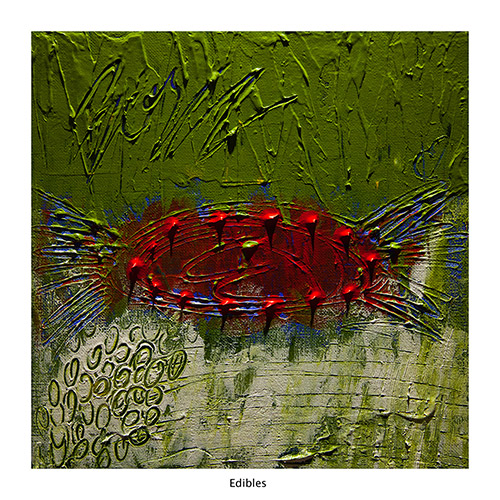